THE 24-HOUR WILS NEWS TEAM COVERS THE NEWS THAT AFFECTS YOUR POCKETBOOK AND QUALITY OF LIFE...ATTENDING IMPORTANT MEETINGS AND EVENTS START-TO-FINISH...NO ONE KEEPS YOU IN THE KNOW LIKE 1320 WILS. 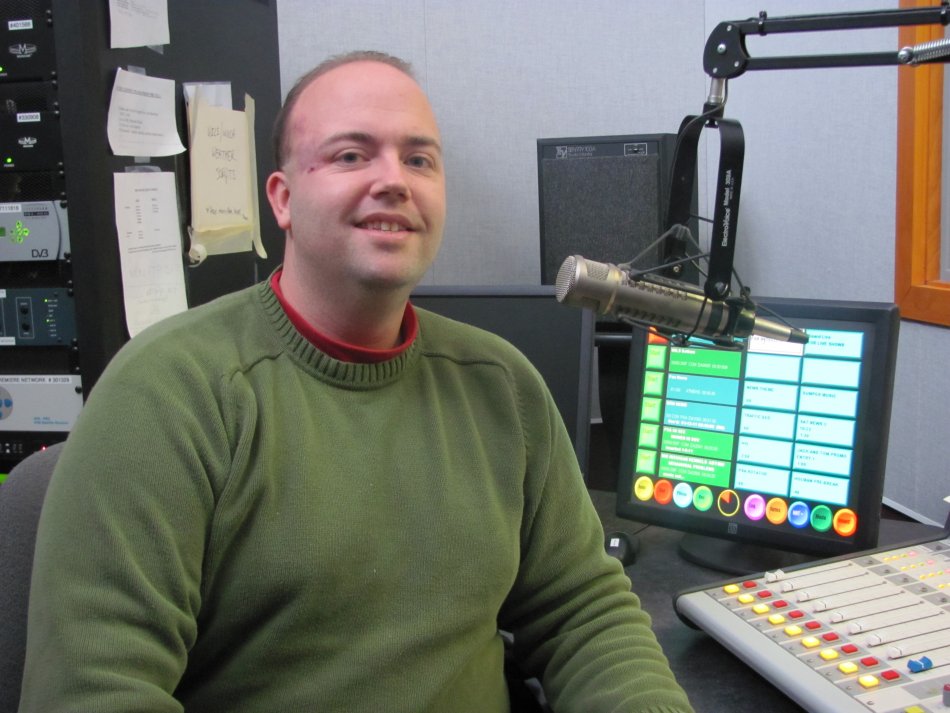 Rich, a native of the Buckeye State, has been in radio for more than 20 years and joined WILS as News Director in June 2009.  He came to the Capital City after spending more than 8 years as News Anchor/Reporter for Cumulus Media in Huntsville, Alabama, where he also did high school football play-by-play and other sports broadcasting duties.  Rich's time before then was in Ohio, where he spent time at WWOW Radio in Conneaut before and after his 1999 graduation from Walsh University in North Canton.  No stranger to snow, Rich grew up in Ashtabula (a.k.a. the "snow belt") just outside Cleveland.  Rich resides in Holt with his wife and daughter. 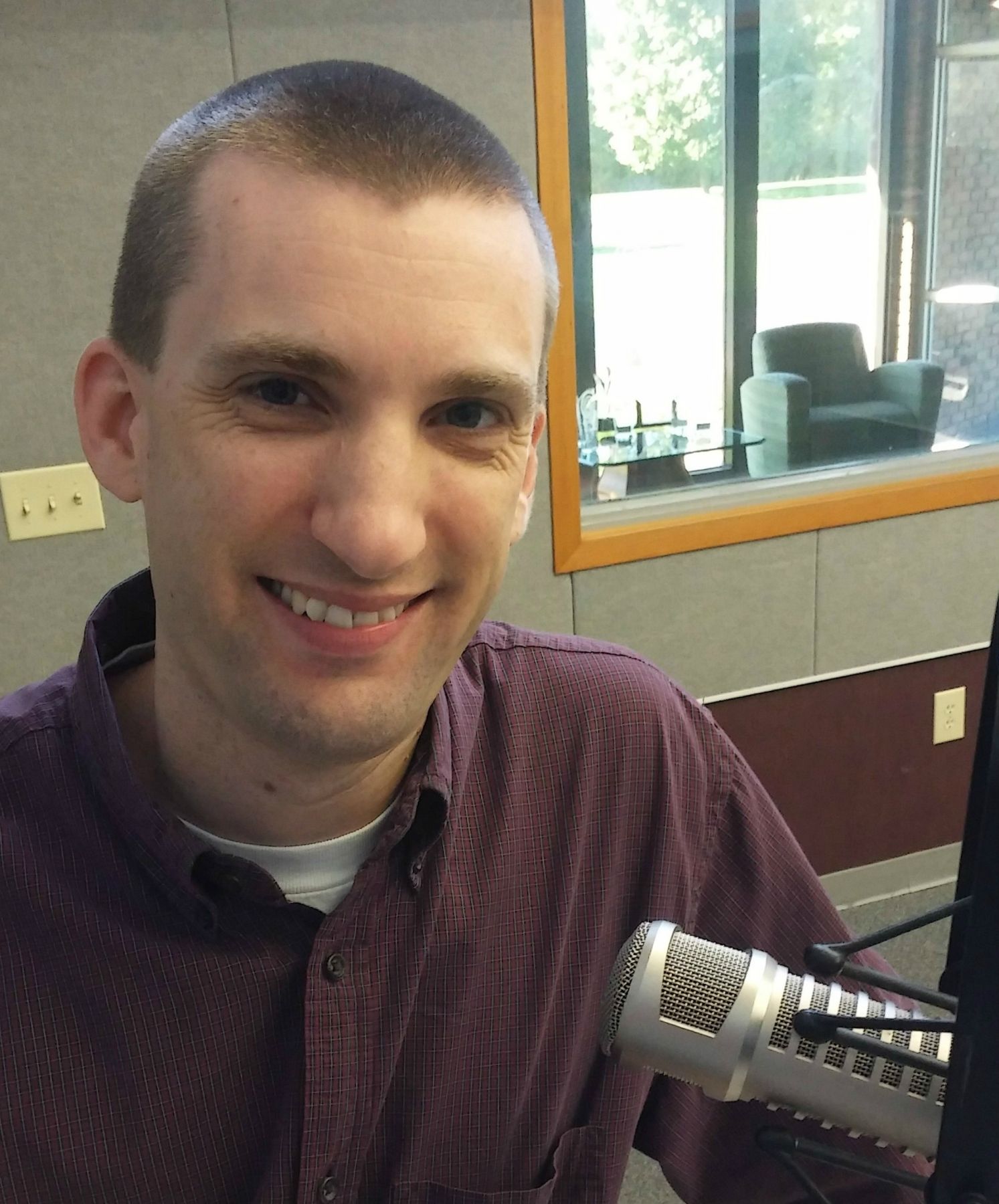 A native of Portage, Scott has spent two decades in radio in Michigan.  He is a CMU grad and worked in Cadillac as a morning show host while covering high school sports for 1240 WATT.  Scott spent several years working on the CMU Sports Network for both football and basketball.  He came to MacDonald Broadcasting in 2003 and is currently the Operations Manager as well as fill-in news anchor.  Scott is married with two children. 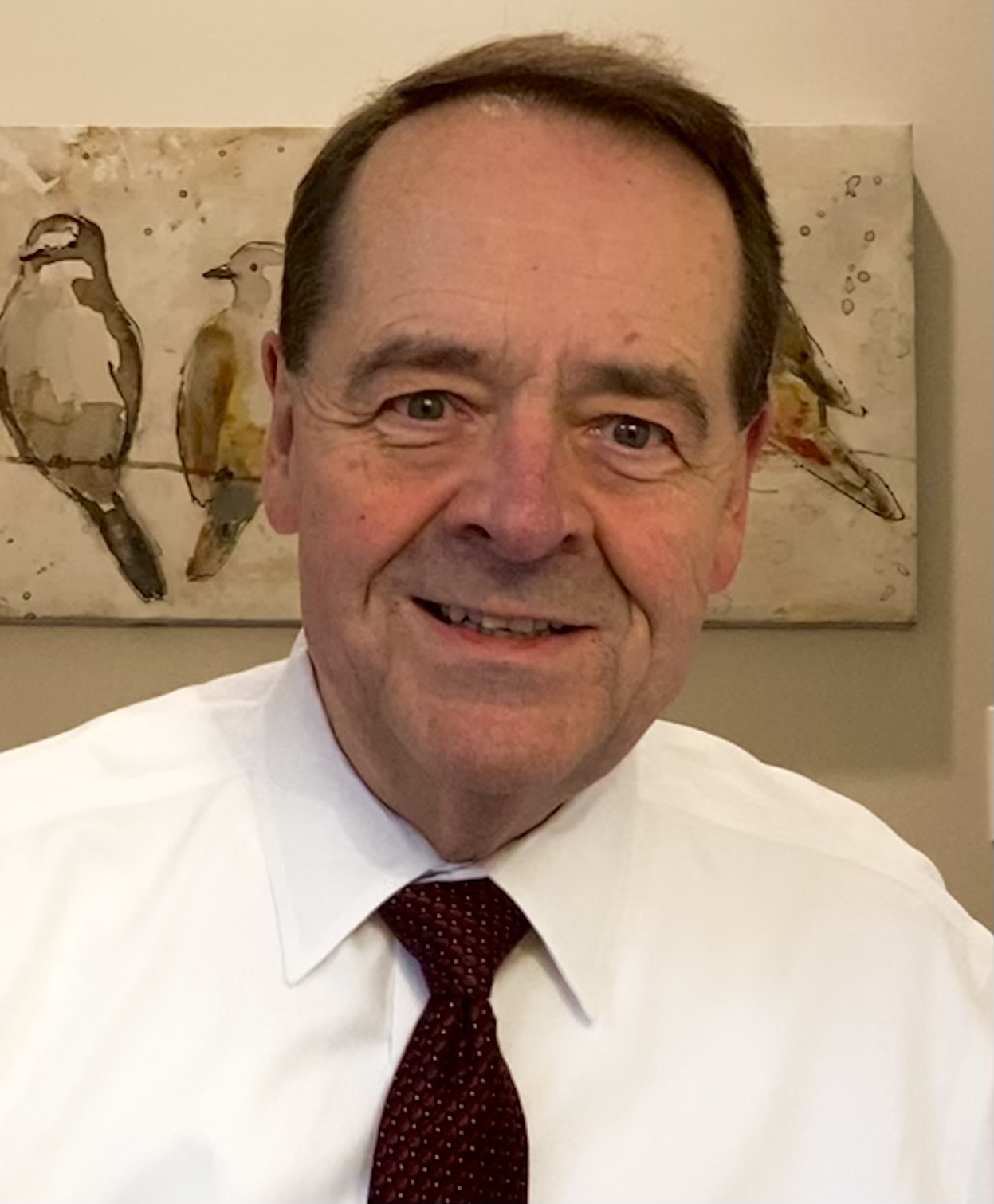 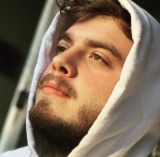 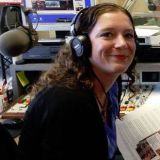 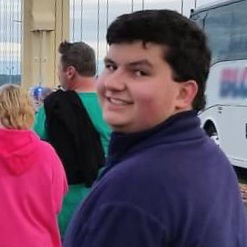