Far removed from the hustle and bustle of New York City, born and raised in upstate New York, is the unlikely starting point for one of Wall Street's most sincere and unique individuals.

Christopher Markowski has carried the titles of author, investment banker, equity analyst, muckraker, all around trouble-maker, and most importantly consumer advocate. He is the founder of the financial planning firm Markowski Investments, an institution that provides the highest level of financial planning to all people regardless of their net-worth. Christopher is the antithesis of what Wall Street has become; he believes that financial planning is a profession, not a vehicle for selling as many ridiculous financial products as possible. His clear-cut, honest approach is in complete contrast with the fabrication and deception that individual investors are exposed to every day.

Christopher's history on Wall Street reads like a novel with suspense, intrigue, and corruption at the highest levels. Chris started his career by taking a job at an up-and-coming investment firm. Within two years, under his guidance, his initiatives helped increase sales by 1,500% and made the firm #2 on "INC Magazine's" fastest growing privately held companies list. However, while working and spending significant time in the same water as some of Wall Street's most notorious "sharks", Christopher discovered how corrupt Wall Street could be. The fact that so many executives with fancy college degrees and glowing resumes had the capacity, with no remorse, to scam their customers and the public at large, was mind-boggling. The "respected" firm that he helped build was nothing more than an opportunity for insiders to get rich and investors to lose their shirts. Instead of accepting the culture of gluttony and deceit like many others on Wall Street, Christopher went on to blow the cover off the charade, exposing the countless instances of lies, greed and manipulation. Christopher exposed the villains and facilitated in bringing down the very firm that he helped build, sacrificing millions for honesty and integrity.

After that eye opening, life changing experience, Christopher dedicated himself to making sure Americans received the truth regarding what was really happening behind the scenes on Wall Street; not the fabrications and half-truths that the big firms and CNBC were churning out on a daily basis. Christopher's task in "analyzing the analysts" has made him the chief thorn in the side of the Wall Street elite. Never afraid to take on a giant, Christopher has gone head to head with the large brokerage houses, the dot-com scams, Enron, WorldCom and corrupt politicians. He has warned America about the largest scandals and corruption years before they made headlines. Always fighting against the lies, greed and manipulation that scarred him, THE WATCHDOG ON WALL STREET has one concern, one focus only; to serve the individual investor.

Christopher is the editor of the investor advocate newsletter THE MARKOWSKI MONTHLY that is read by thousands worldwide.

Christopher has taken his vision of honesty, and equality to the national airwaves with the groundbreaking radio show, The Watchdog ON WALL STREET: Now in its fourth year of syndication.

CAUTION - YOU HAVE ENTERED THE ONLY CON-FREE, HOAX-FREE, FRAUD-FREE, SWINDLE FREE ARENA ANYWHERE IN THE FINANCIAL MEDIA - YOU ARE NOW IN THE NEIGHBORHOOD OF THE WATCHDOG!

That is the battle cry that opens every show. This show brings to the public all the financial and political news that all the other business shows are afraid of.

"WE ARE SICK AND TIRED OF SEEING OUR FELLOW AMERICANS GETTING RIPPED OFF BY WALL STREET. WE WILL DO EVERYTHING IN OUR POWER TO BRING INTEGRITY BACK TO THE SEWAR THAT HAS BECOME THE FINANCIAL WORLD. THE WATCHDOG ON WALL STREET IS THE BEST DEFENSE AGAINST ALL THE CORRUPTION THAT INDIVIDUAL INVESTORS FACE EVERYDAY". 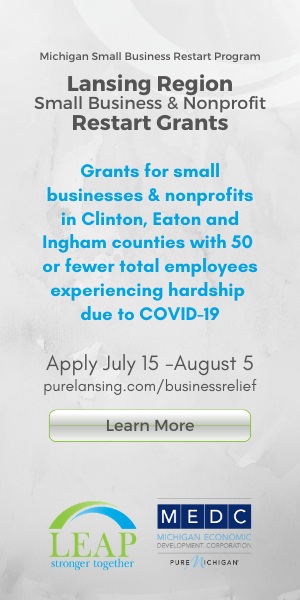 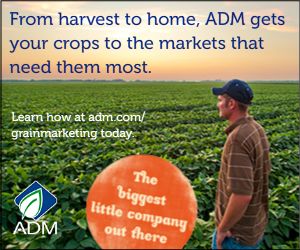